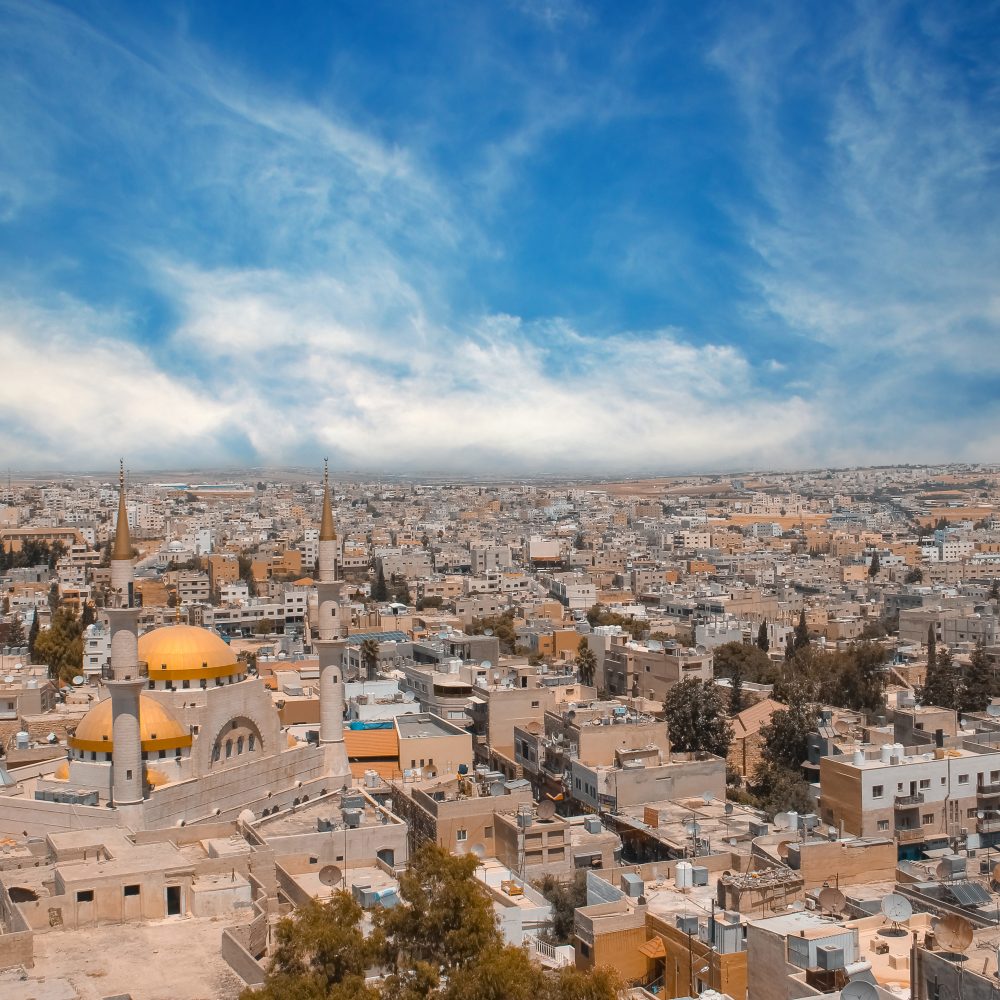 The administration of Madaba implemented a micro approach to private-sector participation to reduce the percentage of non-revenue water. The contract addressed billing, illegal use and the replacement and resealing of water meters. In the seventh quarter, the water system reached break-even.

High levels of population growth, in combination with climate change and droughts, had a strong impact on Jordan’s water supply in the 1990s and early 2000s.[1]

Despite investment in the country’s water sector, the reduction in the percentage of non-revenue water (NRW) was disappointing. The Ministry of Water and Irrigation documented national NRW rates as high as 66 per cent, with only a slight improvement over time, from 46 per cent in 2005 to 44 per cent in 2010. This NRW rate was due to both physical and administrative losses. Old water pipelines, pipe bursts, poor service connections, illegal tapping and incorrect water meter readings were just some of the reasons for the losses.[2]

In addition, the Water Authority of Jordan (WAJ) had experienced multiple challenges in service delivery and business administration. Application processes and billing were often found to be incorrect, and overall customer management was inefficient and unsatisfactory.[3]

In 2004, the Ministry of Water and Irrigation proposed a set of policy measures to manage the NRW, including a micro approach to private-sector participation. This option was proposed to achieve service improvements in Jordan across the operation and management of the water network. It was seen as a complementary approach that would prepare for more PSP schemes across the distribution of water services in Jordan.

The WAJ defined its targets around improving financial performance through better management of water and wastewater, stronger collection rates, and improvements to customer service and management.

The micro-PSP approach was implemented in Madaba from 2005 to 2011. The ministry chose Madaba as the city had a small customer base, limiting complexity. Households accounted for 94 per cent of this base, while only 6 per cent of customers were industrial consumers. In addition, proximity to Amman would enable easier cooperation with WAJ headquarters and facilitate general transactions and logistics. Moreover, there was strong interest in the micro-PSP approach from local stakeholders.[4]

A bidding process was set up for the micro PSP, to manage billing and revenue collection and thus reduce the NRW ratio. A workshop was arranged to raise awareness and to give bidders as much information as possible. The services that were expected of bidders included: managing billing and revenue collection using a tool based on geographical information systems; implementing a system for customer management; and operating a database for the sewerage network in the region.[5]

The contract specification included details of the required activities and levels of performance, and was divided into two parts. The first part considered the business processes of the company. During this first stage, business processes were to be updated to ensure use of the necessary systems and equipment. The staff would also receive training. The second part of the contract covered performance management. In this stage, the private company would carry out meter readings, billing, collection, and customer service, including inspections.[6]

Under the contract terms, the private company received a portion of the extra revenue collected each year, in order to incentivise performance.The  contract also had clearly defined targets and indicators. The Project Management Unit of the WAJ monitored the performance of the winning contractor, Engicon, an engineering consultancy firm.

The micro-PSP project in Madaba was considered to be a success and it was scaled up and extended for three more years. This enabled smaller, local companies to participate in Madaba’s water resource management, bringing cash flow into the sector and saving water across the city. The project has also influenced water and wastewater systems in other regions across the Middle East and the Gulf States. Nevertheless, Madaba experienced some challenges:

Strong long-term results for the project depended on an integrated approach that ensured capacity-building to sustain a competitive local market in water services.

The micro-PSP experience in Madaba yielded several results and key lessons. On a general level, micro-PSP effectively reduced costs and created a local market in which private companies could compete to provide important services across the water sector.

The project brought a significant reduction in NRW through efforts in billing, collection of water fees and the fixing of water meters. By 2011, billed amounts had increased by 175 per cent relative to the level seen in 2005. There were nearly 3,000 reported cases of illegal water use between 2006 and 2011. Over the same period, more than 22,000 water meters were resealed and 14,000 replaced.

In 2008, the total annual additional income achieved reached approximately €2 million (excluding tariff increases or revenues from new customers). This represented a significant increase compared to total revenue of less than €1.2 million in 2005. In fact, cash collections doubled across the period 2005-08. After one year, the additional income from the project exceeded the cost of the investment. This helped to strengthen the overall financial performance of the WAJ.

Compared to large-scale PSP models, the micro-PSP scheme requires less funding and the preparatory phase tends to be shorter (although detailed preparation may be necessary where local capacity is limited). In the case of Madaba, the scheme managed to monitor, control and assess reduction levels through incentives, capacity-building and awareness-raising.[8]

These results and the new customer service arrangements built confidence in the system. This was a crucial step towards gaining public acceptance and trust, which contributed to a fall in the illegal consumption of water.

[4][8] A. Rabi (2013), “Review and Analysis of Private Sector Participation Modalities in Water Service Delivery, with Emphasis on the Southern Mediterranean Region”. 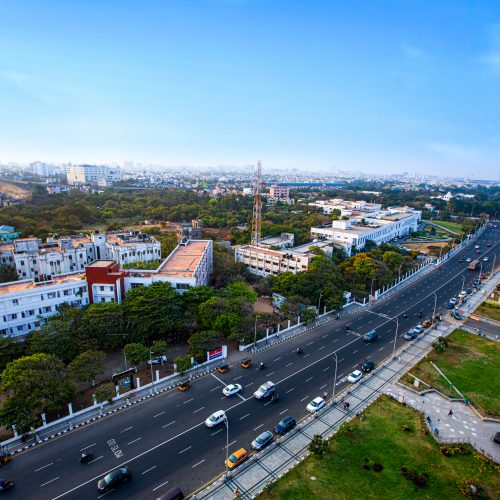 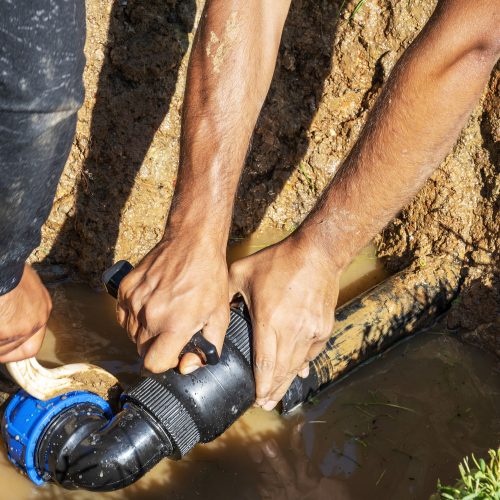 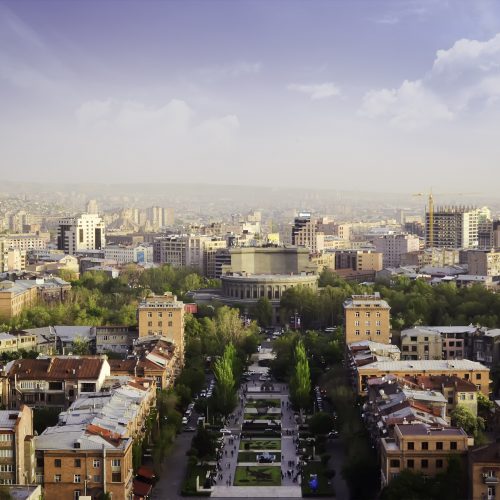