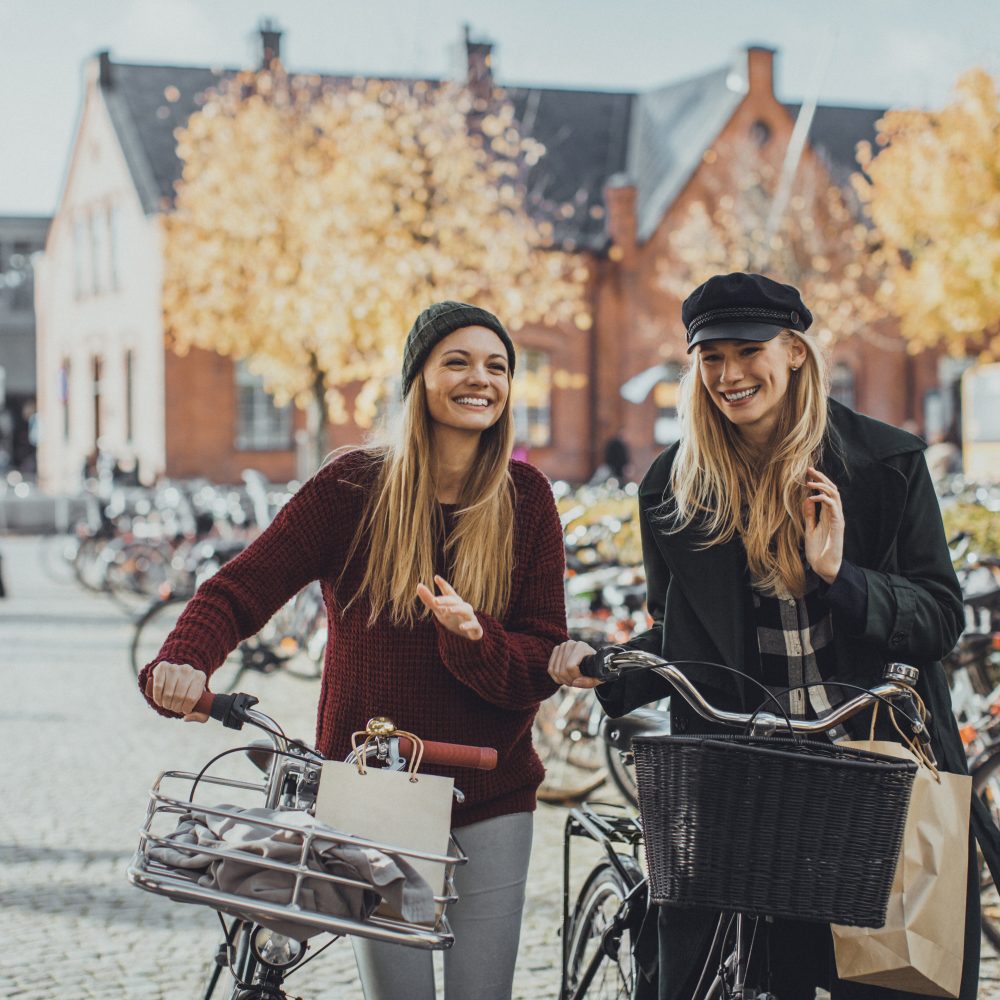 The city of Umeå has gender sensitivity at its core. The Gendered Landscape is an awareness-raising initiative, aimed at shedding light on some of the milestones, projects and ongoing barriers to achieving gender equality in the city. It centres on a bus tour that encourages reflection on decades of gender-sensitive urban policy and design.

Having integrated gender equality into its urban planning from the 1980s, the Swedish city of Umeå has cultivated an international reputation for its comprehensive work on gender mainstreaming.[1] It has implemented projects to enhance safety on the streets, to increase gender representation in arts and culture and to conduct urban planning that caters to the needs of different genders. The city’s commitment to gender equality led to it being named a “model town for gender equality” by the Observatory of the European Charter in 2014.[2]

To raise awareness of the city’s achievements in creating a more gender-equal urban environment and to spotlight ongoing challenges, in 2009, Umeå launched an innovative initiative called The Gendered Landscape. It centres on a bus tour, innovatively conveying key messages on Umeå’s journey to achieving gender equality, while also educating the public on the importance of addressing gendered power structures in city development.[3] Thus, Umeå seeks to showcase projects and initiatives it has implemented that integrate gender considerations and urban planning.

Over the years, Umeå has put in place various projects to promote gender equality. The Gendered Landscape builds on and enhances the city’s accomplishments in this regard. Run by the city and co-financed by the European Regional Development Fund,[4] municipal policymakers laud the tour as an effective knowledge-sharing tool and have integrated it into the city’s tourism strategy.

Through compelling storytelling, the Gendered Landscape bus tours highlight some of the city’s achievements in gender-equal urban development. During the tour, participants wear “gender glasses”, encouraging them to “problematise” and critically assess the impact of the physical environment on gender equality. In this way, they are exposed to the systemic nature of the challenges faced by women and how the city has sought to address them.

Examples of the urban projects showcased include Freezone Park, a collaboration between the city and young female leaders, designed to shed light on the unequal expectations placed on women, including those associated with caregiving and personal safety. The city-centre park aims to provide a public space “where nothing is expected of you”.[5] Another example is Gamliavallen, a sports arena in which the city divides training hours more equitably between men and women to provide more equal access to recreational activities.

The tour also serves as an opportunity to discuss how gender affects consumption patterns and what steps can be taken to pursue equality goals within the circular economy framework entrenched in the city’s Strategic Plan. The second stop on the tour, in fact, encourages participants to think about how gendered social norms impact spending habits. Thus, in implementing The Gendered Landscape initiatives, Umeå took an intersectional approach in order to foster parallel goals, such as integrating the circular economy into city operations ‒ another strong focus area for the municipality.[6]

Among the factors critical to the initiative’s success is the fact that The Gendered Landscape approach is embedded in Umeå’s broader gender equality strategy, giving it the support of a robust array of initiatives. Consequently, during the tour, ongoing projects and significant developments can be observed and their effects presented to the public, as in the case of Gamliavallen stadium and Freezone Park. Because of the wealth of information collected by the City on the challenges that remain, the bus tour points out evidence-based constraints preventing the city from achieving true equality.

For their part, the projects highlighted during the tour present successful examples of partnerships between local stakeholders and affected communities. For instance, plans for the Freezone park and Gamliavallen stadium were implemented after consultation with women and other community leaders. The projects’ success can be attributed to this considered approach.

Lastly, Umeå’s image as a bastion of gender equality and a trailblazer in gendered urban planning has been cemented over decades and is the result of sustained municipal efforts to mainstream inclusive principles into all aspects of city operation. The Gendered Landscape tour is the result of years of work in this regard.

Since its inception, The Gendered Landscape has been an opportunity to showcase projects that have brought Umeå closer to fully embedding gender equality into its urban development.

The initiative is part of a comprehensive framework to promote gender-equal urban development, which has spurred various initiatives that are bringing Umeå closer to achieving its goal. For example, after creating Freezone Park, the city’s street and parks department began to embed gender mainstreaming into its official policies and documentation.[7] In addition, since 2016, the city has included a virtual-reality component in the tour to broaden its reach and facilitate the sharing of best practices.[8]

Most importantly, the initiative has increased Umeå’s appeal as a tourist destination for people passionate about gender equality. The city has, therefore, marketed itself as a learning hub for innovative gender-equality policies, making the topic part of its tourism strategy.[9] The city supplemented its push to integrate gender equality into its brand by establishing a Women’s History Museum in 2013. The museum showcases important milestones in its journey to gender equality and provides a space for exhibitions on power, resistance and persistent challenges.[10] Gender-equality considerations are also streamlined into Umeå’s cultural programming, with the city welcoming an increasingly high number of female artists to its festival and exhibitions.[11] Both these initiatives feature in The Gendered Landscape tour.

We can draw a number of findings from Umeå’s experience of The Gendered Landscape initiative and gender-equal urban planning: 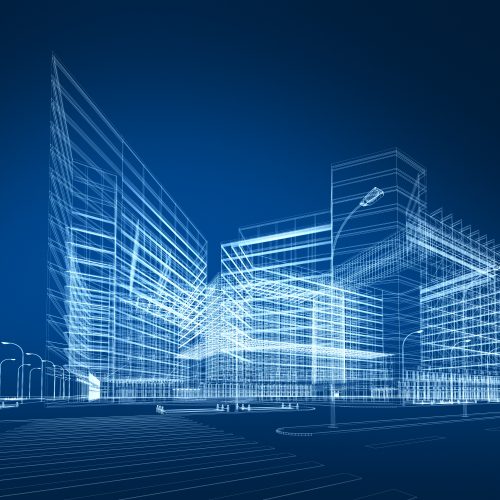 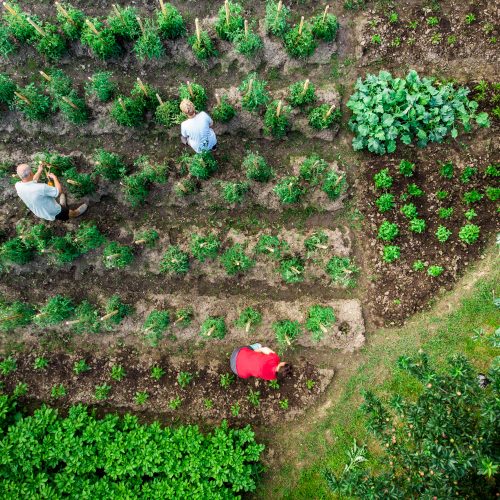 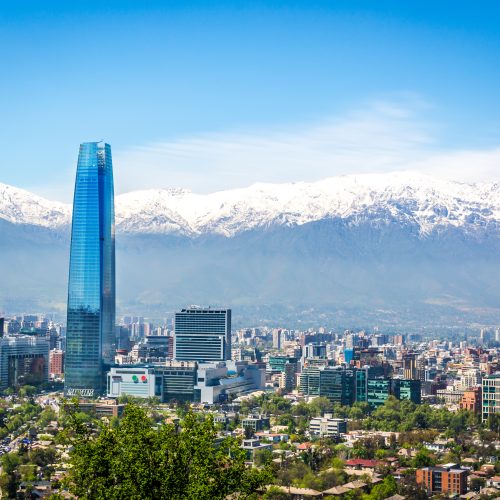 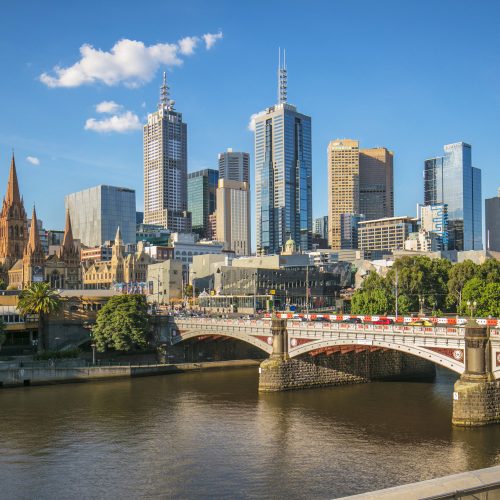 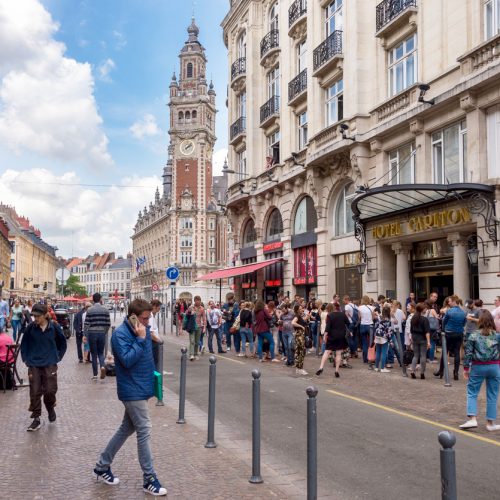 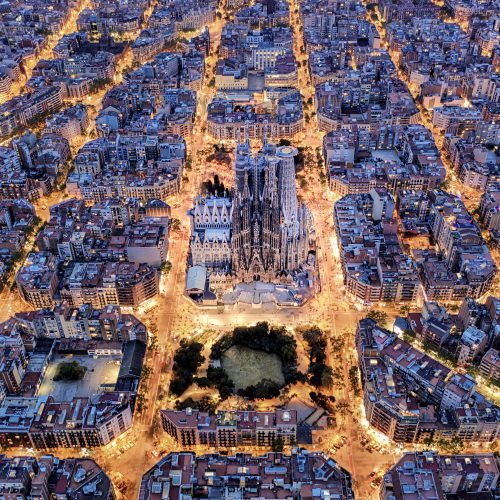 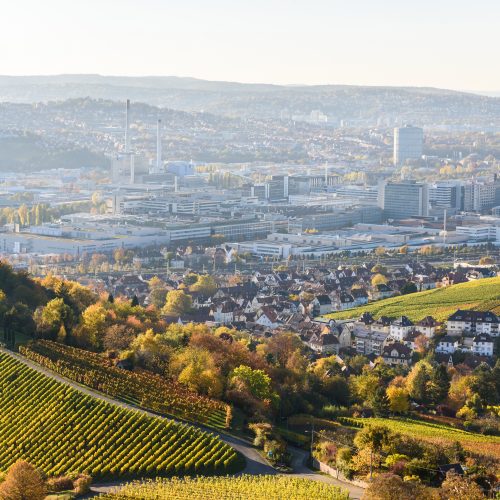