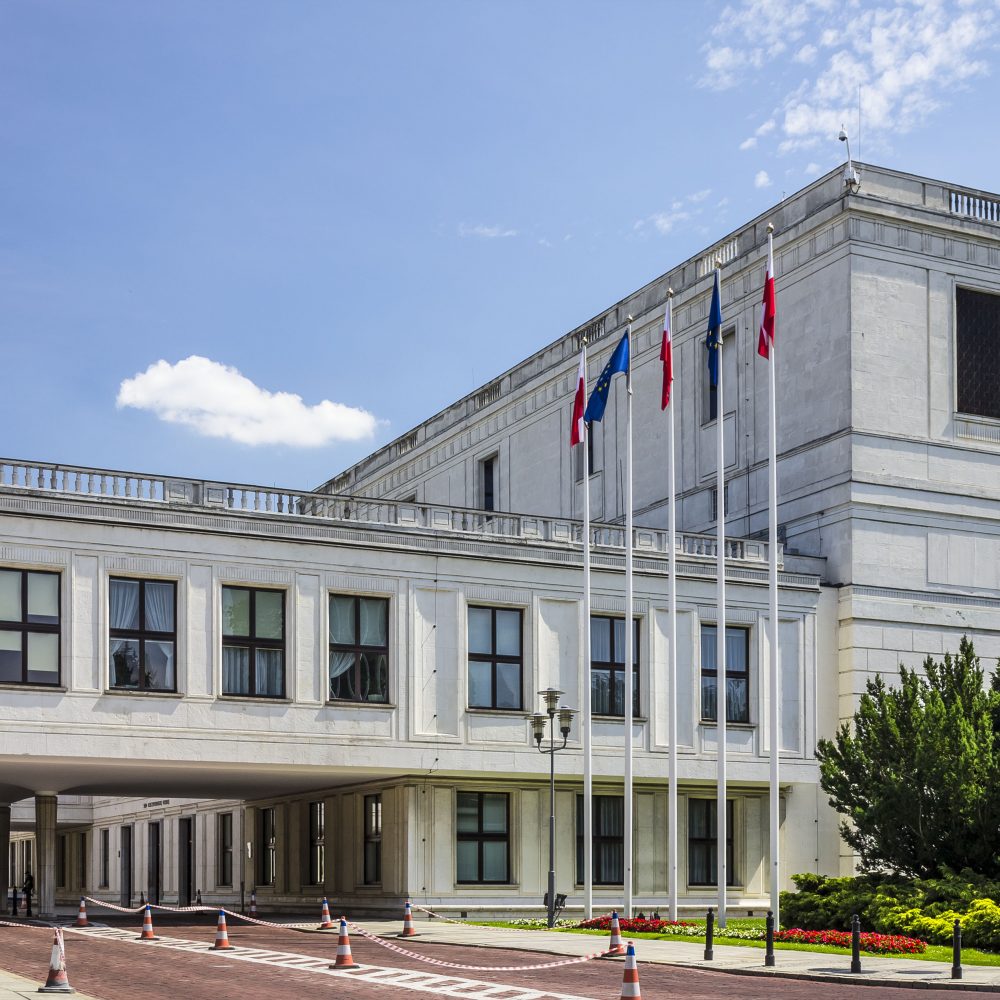 Decentralisation in Poland has been successful, leading to increased local revenue and improved service delivery. Most interaction between citizens and public administration now occurs at the level of local governments, the most trusted institutions in the country.

Decentralisation in Poland began soon after the collapse of the Soviet Union. The early reforms devolved various central government functions, including some revenue-raising authority, to existing municipalities. In 1999, the country implemented structural reforms of provincial and local government which saw further devolution of powers to counties and municipalities, bringing public services closer to people and making local government in Poland more accountable to its electorate.[1]

Most of the interaction between citizens and public services occurs at the local level, and in Poland local governments have a good reputation.[2] This success was achieved through reforms to administration and by strengthening the capacities of cities and regions.[3] To implement reform, changes were made to legislation and the operation of public administration. The implementation process was monitored and evaluated and the public were kept informed.[4]

Fundamental changes were required to the structure of central and local systems, including to legislation, staffing and organisation. It was also necessary to address issues regarding the ownership of public infrastructure and services.

Initially the state established new institutions, including new offices for the different levels of public administration, followed by a sharing of assets and staff between these institutions. Next, a list of public institutions was created and passed to territorial selfgovernments to allow them to take over the running of these assets.

In terms of sequencing, Poland’s series of political and fiscal reforms since 1990 have been delivered through at least three different approaches.[5] Between 1989 and 1991, the “shock-therapy” technique was used to create rapid change in the economic system. In 1997, a “big bang” approach was employed to implement four major structural reforms within a year. More recently, the preferred approach has been incremental, making important decisions in separate stages. Of these three approaches, the 1997 reforms in particular, towards a three-tier system of local and regional self-government, enabled local communities and society as a whole to take a greater stake in the country’s development. Delegating responsiblity for public tasks led to stronger local government.[6] Municipalities therefore have a high level of autonomy within the Polish system, although they must act within the law.

Poland used a gradual programme of reform to increase transparency and accountability, allowing the changes to become effective and the country to absorb large EU funds efficiently.[7] Initially, reforms focused on institutions that did not fit with the new market economy context. These efforts were followed by steady action to enable the institutions that had been retained to evolve in response to the growing sophistication of Poland’s market economy. The shared goal of EU accession also spurred political support for the reform of institutions.[8]

There can be friction between local and national tiers of government when the degree of autonomy is not established in advance. It is clear that detailed and well-communicated legislation is key to success.

[2][10] A. Laszek and R. Trzeciakowski (2018), “State Decentralization in Poland Has Been Successful, but There is Still Room for Improvement”. 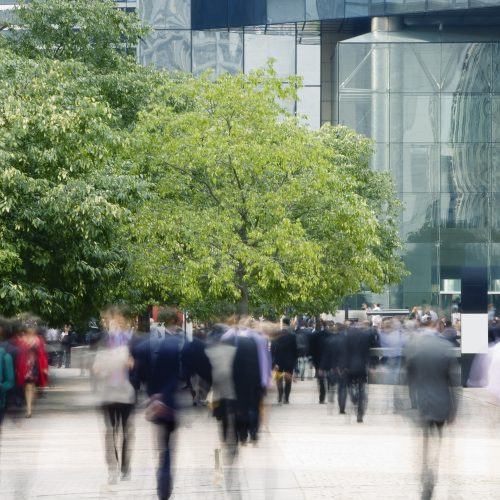 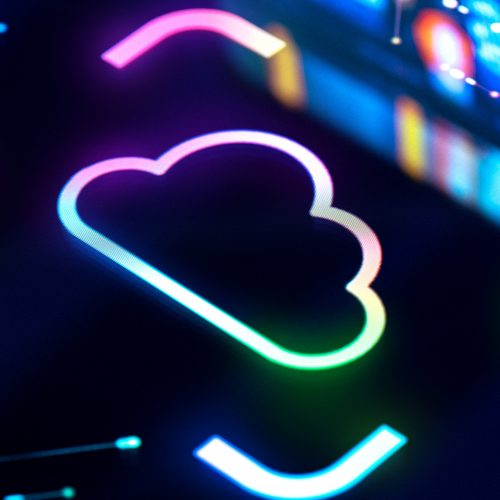 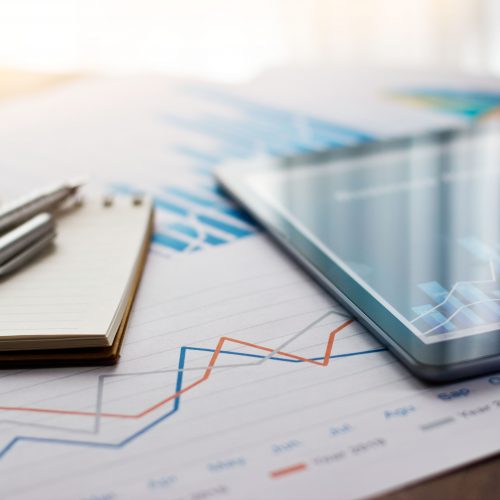 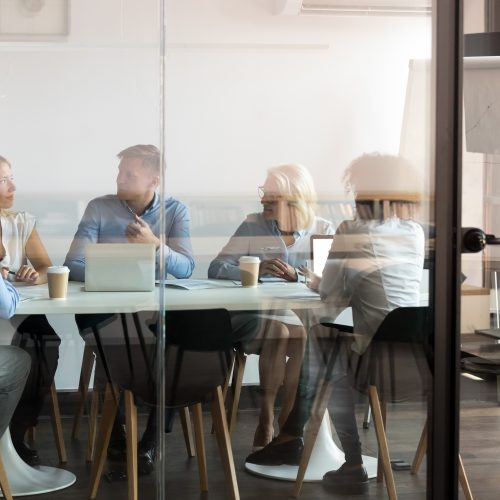 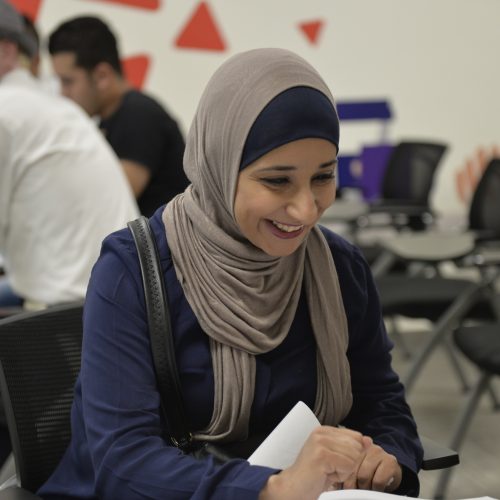 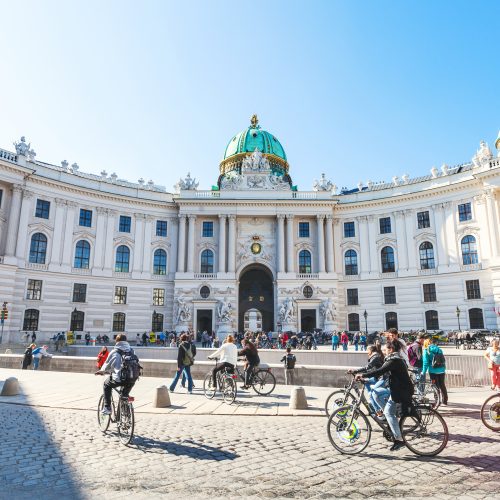 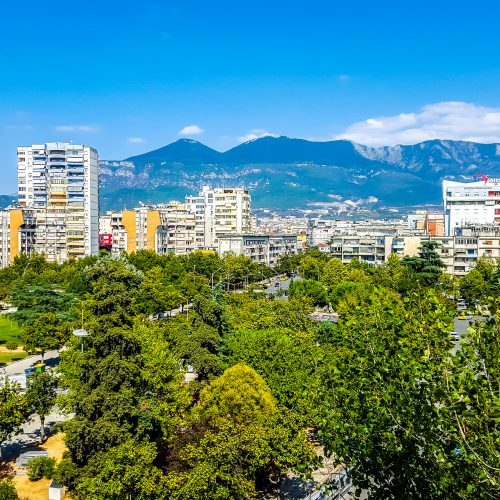 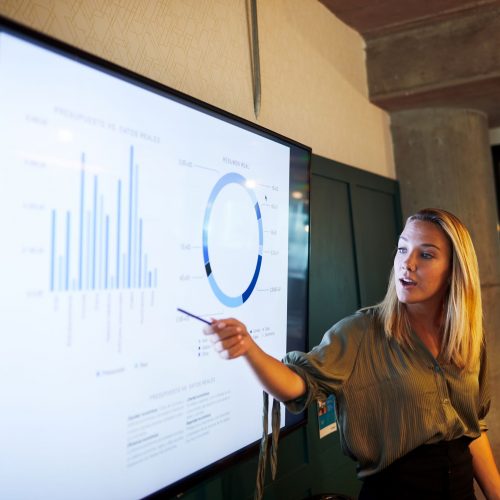 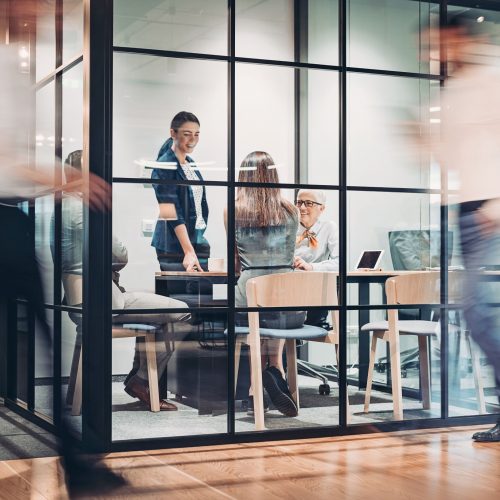